Opinion: Samsung’s foldable focus may be off Note 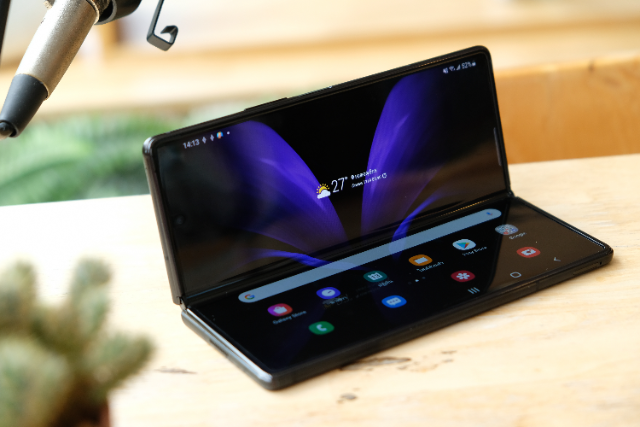 There won’t be a Samsung Galaxy Note smartphone at this year’s Unpacked event in August.

The news was confirmed by the company’s head of mobile TM Roh in a blog post, and the Korean vendor will instead bring the S Pen across from the Note to its foldable devices.

Long-time fans of the Galaxy Note series will be disappointed to hear of Samsung’s decision to focus on its foldable models while abandoning a pillar of its smartphone range.

While both devices retail at over £1,000, the Fold models usually range for around £1,600, a price that may seem tone deaf given the effects of the COVID-19 pandemic.

Yet given the hefty manufacturing costs attached to these devices, it’s unsurprising that Samsung would range its foldable phones for such a high price.

Reports surfaced last year that the smartphone maker was looking to cut costs for its foldable smartphone production, but the company looks set to double down on foldables for the upcoming Unpacked event.

And as smartphones prices continue to rise, the vendor may look back at its decision to abandon the reliable Note series as a mistake.

While recent Samsung Fold devices have impressed audiences, the first iteration of the Galaxy Fold was hampered with mechanical problems.

This left a sour taste in the mouth of users, who initially jumped at the chance to make the switch from a boringly traditional-looking smartphone to one that has a new, cool flippy feature.

But that exact formula of unflashy smartphones is what has brought Samsung so much success. Its Note series has been a staple of its smartphone ranges since 2011, and its regular-looking Galaxy S21 is still viewed as its flagship smartphone.

Customers that purchased the Note 20 were also reportedly unaware that there wouldn’t be a new Note device this year and this wasn’t listed on the upgrade programme.

This is a risky move for Samsung, as those users may be at risk of jumping ship, with a new iPhone release looming in September.

And while it may be disappointing, all signs point to Samsung focusing heavily on foldable devices in the near future.

Though the vendor hasn’t yet ruled out the Note series returning next year, one thing is for certain: Samsung supporters can expect soaring prices for its new foldable smartphone with no Note alternative.

iPhone 12 buzz suggests Apple ripe for long-term momentum
With 100m sales of its latest devices in seven months, Apple may have a more solid grip on the market
Features - Paul Lipscombe 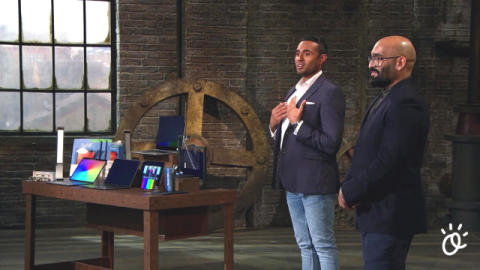 Ocushield heads for light after protecting eyes from Dragons
Ocushield has spotted a big space in the market for screen protectors as awareness grows of damaging effects of light. After winning – then rejecting – a deal in Dragons’ Den, they anticipate a bright future ahead
Features - Saf Malik 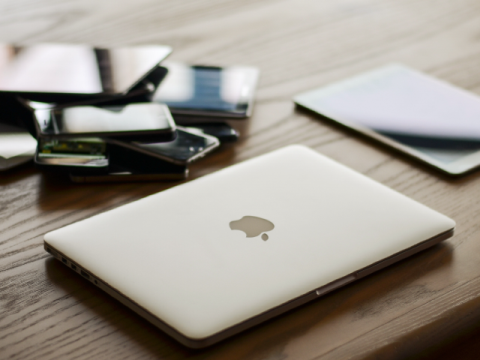