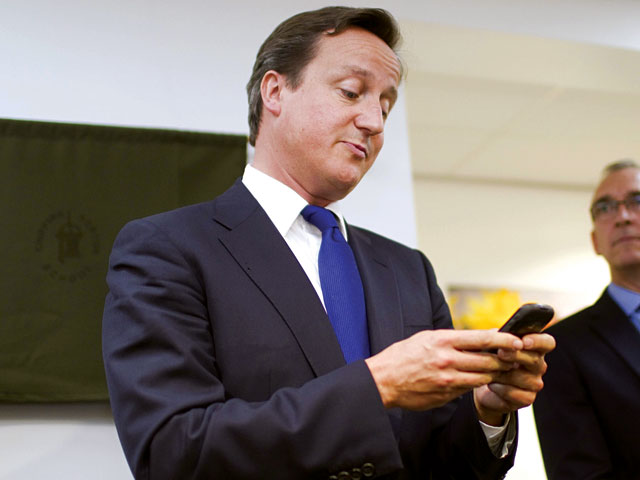 Dealers have welcomed the reelection of the Conservative party after fears about Labour’s anti-business rhetoric.

Former Labour shadow business secretary Chuka Umunna has admitted his Party isolated businesses by focusing on the redistribution of wealth and not on those who create it.

Umunna, who recently withdrew from the Labour leadership race, said: “For middle-income voters there was not enough of an aspirational offer there . . . I don’t think you can argue you are pro-business if you are always beating up on the terms and conditions of the people who make business work.

“You cannot be pro the kind of jobs we want to see if you aren’t backing the people who create them.”

His sentiments have been echoed by the industry with many dealers saying the election “couldn’t have gone better”.

Fonehouse chairman Clive Bayley said a Labour victory would have been a “complete disaster” for small and medium-sized businesses.

“The result is great for the telecoms industry. Business confidence will rise, entrepreneurial skills won’t be killed off, companies will be expanding. We have five years where small businesses will be picking up, saying ‘let’s make money, because the tax is not going to kill us’.

“If it had been the other way round confidence in the market would have gone down although with minimal impact on the consumer. But we’re more likely to expand now because of the Conservative victory.”

The prospect of the SNP forcing a  minority Labour government to push through more socialist policies would have created an environment unfriendly to businesses, according to Next Communications MD Mark Finlayson.

“I was delighted we don’t have to deal with Labour policies driven further left by the Scottish National Party,” he said. “It wouldn’t have been a business-friendly environment for a lot of us if Labour had won.

“They were looking a bit old-fashioned in their approach. Businesses would have been tied up in red-tape, price controls, rent controls, and price freezes that wouldn’t help the economy which we all rely on. Businesses already face too much legislation. There is also a fear that Labour may have legislated international calling which could reduced revenues.”

The proposed referendum on staying in the European Union concerns some. The referendum is expected to take place in 2017. But some B2B dealers say any delays in the potential law could discourage businesses reliant on European trade from major investments until EU membership is resolved.

Mark Boyle, who runs O2’s 2013 Dealer of the Year Active Business Communications, wants the referendum held sooner rather than later.

“One of the biggest risks to our clients is the uncertainty created by the EU referendum. A lot of our clients trade in Europe. The uncertainty makes them reluctant to invest in their IT and telecoms. Some may delay projects as they await the result. We need the government to get the referendum completed.”

Bayley agrees the EU question could disrupt the B2B market.

“The referendum won’t make any difference to the consumer. But on the B2B side there are questions about whether it is a plus or minus to leave the EU. Even the government is unsure.”

Finlayson reckons a Conservative majority will strengthen the government’s hand when approaching other EU members about making reforms. He said he supported the referendum as the EU is, he says, in need of reform.

“The election outcome puts the UK in the best position to negotiate with the EU. If the EU doesn’t play ball then the EU electorate might not play ball either. But a Conservative majority will make them take the threat seriously. Cameron can demand big concessions or leave without being hamstrung by the Lib Dems. I think they will try to keep the UK in the EU, a positive thing for businesses.”

Bayley says a Conservative majority is positive for his 100 staff at Fonehouse’s head office and 200 in its franchise stores.

“If you want to spread the wealth, you need to make it first. If you can’t there is no money to go around. So I didn’t really agree with Labour’s policies being best for business.”

Boyle has 60 employees. Labour’s proposals to increase the minimum wage wouldn’t have impacted them greatly.

“Our most valuable asset are our people. We want to reward our staff above market rates. Proposals by the Labour party to increase the minimum wage wouldn’t have had a negative impact on us.” 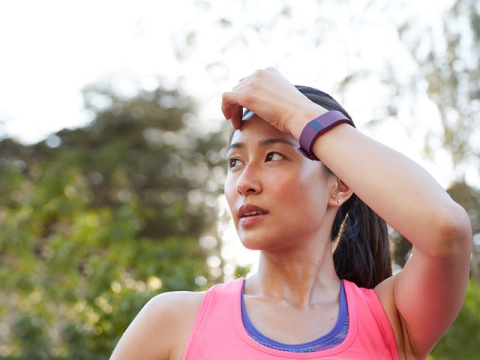 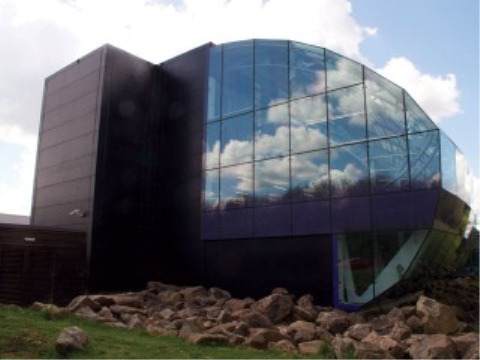 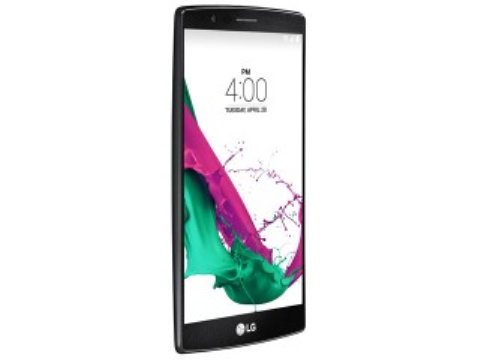