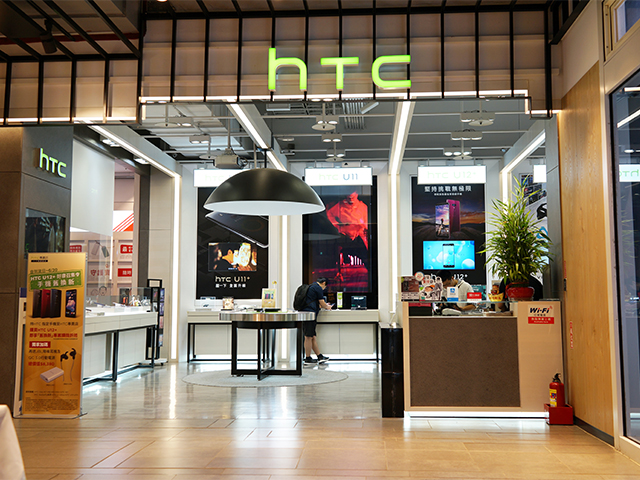 As recently as five years ago, HTC suspending UK smartphone sales because of alleged IP infringements would have been major news.

Now, the story is how small a tremor this creates in the industry. A series of critical and commercial disappointments, along with the growth of the Chinese challengers and Apple and Samsung’s grip at the top of the UK’s market share charts, have contributed to the Taiwanese manufacturer’s descent into nominal market share here – as well as in much of the world. The move to suspend sales is a result of a dispute with patent licensing firm IPCom.

“The words ‘nail’ and ‘coffin’ spring to mind,” says Counterpoint Research director Peter Richardson. “Smartphones have been a bit of a hangover for HTC lately.” Ovum principal analyst Daniel Gleeson adds: “HTC smartphone sales have been tanking for the past seven or eight years. But suspending sales as a pre-emptive move seems not to be a good sign, particularly after offloading a lot of its smartphone operations to Google.

“If HTC is found to be touching on other people’s IP, they don’t have the flexibility to design around that. They are going to be stuck with fairly big bills.”

In 2017, Google acquired around half of the vendor’s 4,000 design and research staff, as well as non-exclusive rights to its smartphone-related intellectual property for around $1.1 billion (£815 million). That year, HTC shipped just 6.7 million devices. And last year, this dropped to just two million.

“The words ‘nail’ and ‘coffin’ spring to mind. Smartphones have been a bit of a hangover for HTC lately” – Peter Richardson, Counterpoint Research

It’s a sad descent, given the company’s reputation for firsts. It was the first vendor to make smartphones with built-in GPS, 3G and Google Android operating system capabilities; and it was among the first vendors to launch a Windows Phone.

It even continued this innovative streak into last year with the launch of its Exodus 1 blockchain phone, while decentralised chief officer Phil Chen announced plans to launch a second generation of the device by the end of this year.

Attempts at differentiation have, however, not always succeeded: for example, the U12+, which had pressure-sensitive buttons that didn’t work very well at launch, was met with critical disdain.

HTC also came unstuck with its branding, as well as experiencing something of a brain drain. “In Europe, HTC got a reputation as not being a great place to work, so it lost a bit of momentum with people leaving and not replacing them,” says Richardson.

Amid HTC’s dwindling global figures, just 54,000 units were shipped in the UK last year according to IDC – and fewer than 10,000 in the first quarter of 2019. ‘Quietly brilliant’ – its marketing slogan – has just become quiet. Operators have long-since stopped offering HTC devices, so had nothing to say about the suspension.

Among distributors, there was barely any reaction either. HTC smartphones are available only from the vendor’s official site, as well as Amazon and second-hand sites and retailers.

It’s a far cry from 2017 and then-EMEA chief Greig Williams’ claim that HTC had “turned a corner” and had cause for optimism.

Distributors don’t seem hugely perturbed: Tech Data, for example, doesn’t offer HTC, while Data Select said in a statement: “We are still in discussions with HTC around their 5G strategy. However, we have not ranged their devices since the second half of 2018.”

Westcoast said it does third-party logistics for some of HTC’s website, both for phones and its Vive VR headset, but that there hasn’t been any effect on its business.

MARKET SHAPE
Amazingly, the UK is still in HTC’s top five countries for sales, despite its limited retail presence. It sits behind Taiwan, the US and the UAE, with the top five markets accounting for 59 per cent of HTC’s sales so far this year – an increase on 40 per cent last year. This consolidation reflects a wider decline in the vendor’s global presence, and hints at a much lower total for shipments this year compared with last.

HTC’s worldwide revenues are dropping all around: its Q1 2019 revenue was down year-on-year from £232.4 million to £76.6 million due to a restructuring and a focus on its Vive technology, with the VR sector growing this year.

CCS Insight chief of research Ben Wood says: “This [sales suspension] is unfortunate for HTC at a time when it is struggling to have an impact with its smartphones. However, given the limited distribution for its phones and the main focus now being on VR and its 5G router, this probably won’t have a huge impact.”

XIAOMI CONTRAST
Regardless of its new direction, HTC’s woes are put into stark relief when compared with those surrounding another IPCom dispute over the same patent with Xiaomi, which started in February.

These events haven’t stopped Xiaomi from launching its Mi Mix 3 flagship handset in the UK, contrasting with HTC’s suspension of sales.

Though IDC associate vice president for devices Francisco Jeronimo thinks that Xiaomi’s financial hit could actually be much larger than HTC’s, Gleeson argues that the vendor’s size is what has stopped it from suspending sales.

“If you’re the size of Xiaomi, and you are found to be infringing, you have the resources to absorb whatever hit that will constitute. HTC doesn’t have those resources,” he says.

SONY AND LG
The past few years have seen similarly precipitous falls in sales from the likes of Sony and LG.

Counterpoint’s Richardson thinks, though, that LG for one has a more solid foothold in the market, as smartphones fit into the
company’s wider operations more than those of HTC in its overall electronics portfolio.

“How committed is HTC to the smartphone market in the long term? It’s a very small part of the overall company and it is making substantial losses” – Daniel Gleeson, Ovum

“The smartphone is such a pivotal product within the company’s digital ecosystem. LG feels the need to be in that business because its smart TVs and other products in that smart home ecosystem pivot around mobiles,” he says. “For HTC, it’s not obvious what the link is.”

For all the struggles of their own smartphone divisions, LG and Sony still have the capital from their other businesses to invest in advertising and try to keep pace technologically with the leaders – as evident from LG launching a 5G device.

“HTC will need a strong differentiated device to have an advertising payoff,” says Gleeson. “How committed is HTC to the smartphone market in the long term? It’s a very small part of the overall company and it is making substantial losses.

“If it has an extra legal headache on top of that, then there have got to be questions about whether or not it’s worthwhile for HTC to be continuing with smartphones at all.”

TIPPING POINT?
The sales suspension may be a tipping point that threatens the continuation of HTC’s UK operations, but in Gleeson’s view, the smartphone market is a tough one to quit even at such a low ebb.

“Keeping the smartphone brand alive is actually quite useful in terms of brand awareness for consumers,” he says. Gleeson references HTC’s 5G home hub, which benefits from strong operator support across Europe, as an indicator of the new use cases that 5G can offer.

But Jeronimo thinks the company’s days in the UK smartphone market may be numbered.

“It’s getting to a point where even distributors are not interested in selling these small volumes because it’s not worth it to ship and sell a few hundred units here and there,” he says.

“This is a vendor that is clearly moving to other businesses and if it starts losing money big time, it will definitely quit the business. That seems to be happening so the question may be when will they stop selling smartphones altogether?”

Note: this article referred to HTC’s most recent flagship as the Desire U12+, when it is in fact the U12+. This has since been amended. 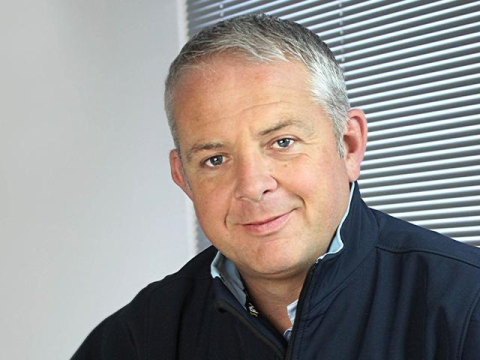 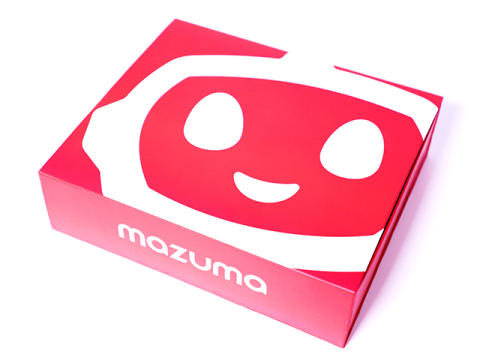 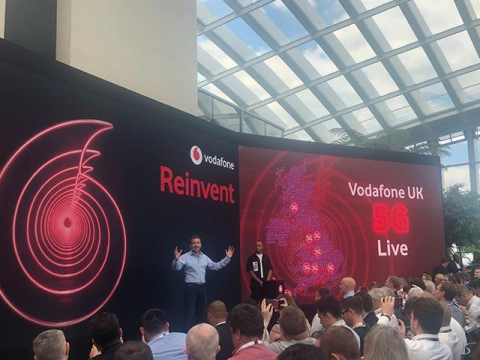