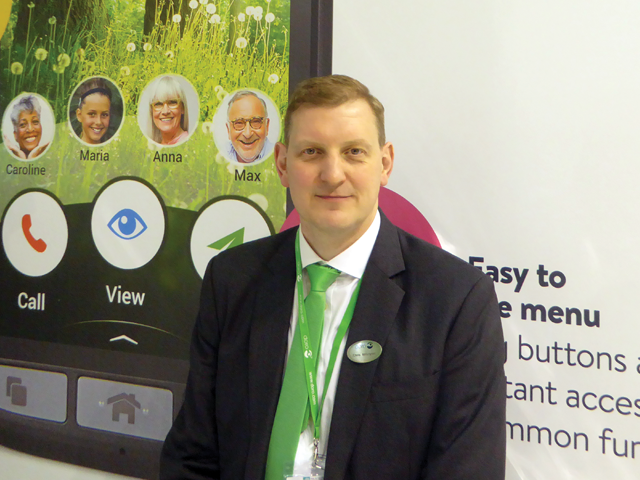 The senior market is set to grow significantly over the next few years, with the over-65s expected to make up 20 per cent of the global population by 2020. Doro said this market has helped it become the third biggest feature phone brand, according to GfK.

Doro UK managing director Chris Millington (pictured) said 2015 had been an “excellent year” for the Swedish manufacturer, but claimed 2016 will be even better.

“We had some real breakthroughs in 2015 and got really good distribution on the smartphone. We did some really impressive volume in Q4 (number not shared).

Cutting through noise
“We were in the top five sellers for a number of our partners and that isn’t a fluke. We’ve worked hard with the retailers to cut through the noise from the rest of the industry, which has in the past been a really big problem for us.

“I’m expecting better growth this year, as we want to grow outwardly, and we’re benefitting because a lot of manufacturers are pulling away from feature phones, even though there is still demand in the market.”

Millington’s words came after Doro unveiled four new devices at this year’s conference. Three of them (6520, 6525 and 6530) are feature phones, while he labelled the fourth, the Doro 8030, as its “easiest to use smartphone” yet.

The 8030 smartphone comes with an updated interface that uses words rather than icons to make it more
recognisable for users. Rather than a dialler, it uses the word “Call” on the options menu.

It also includes a newly introduced Doro care app, which lets its customers connect their device with loved ones or friends, so they can request help when they need it. For example, if a senior customer needs someone to help them with their shopping, they can send a request to a group of agreed carers, and anyone who is available can take up the task.

Feature phones
The new feature phones are all clamshell devices which have features common on modern smart devices, such as social media, email and internet access.

Doro’s research into its target audience found that 40 per cent of over-65s still prefer to own a feature phone and aren’t looking to upgrade.

Millington added “There is still a need for feature phones. Upgrading to a full smartphone does not suit everyone – many of our target group wants a well-designed device for calling and texting, with some additional digital functions. 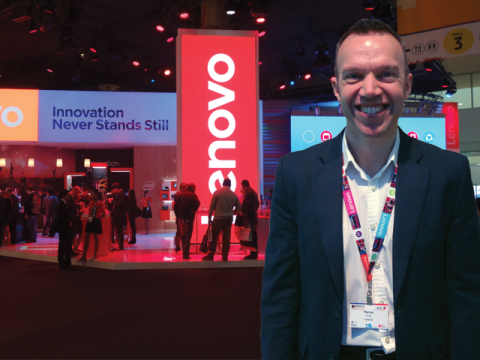 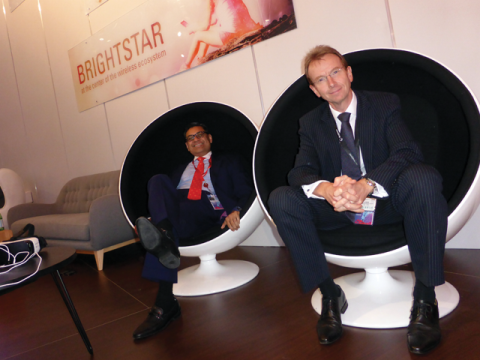 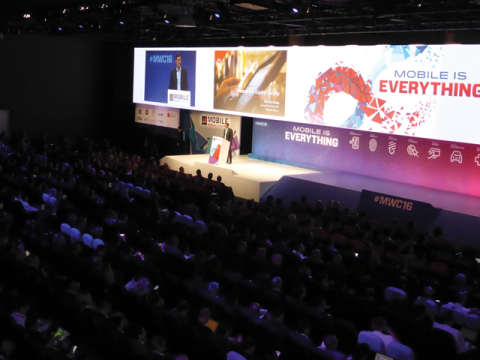 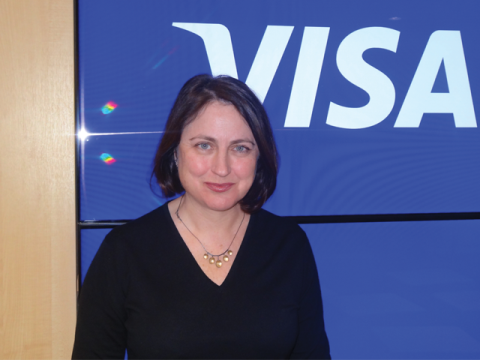