A stalling market means good times ahead for refurbished kit 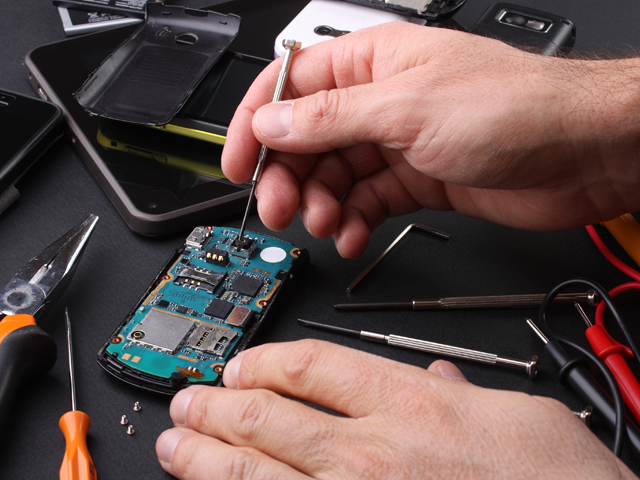 It is no secret that the smartphone market has stalled in recent times, with even Chinese handset sales declining 14 per cent last year.

But there is one market that is offsetting the trend – that of refurbished smartphones.

This was the fastest-growing segment in 2018, rising seven per cent from the previous year, according to statistics by Counterpoint Research

In fact, it’s such a lucrative market that it is worth an estimated £22.95 billion globally in retail sales, with 150 million refurbished handsets sold last year worldwide.

It’s a market in which operators, distributors and manufacturers such as Apple are involved, with more anticipated to follow suit.

The UK was the largest individual market in 2018, with between 2.2 and 2.4 million units sold, according to Counterpoint’s figures.

This figure meant that refurbished smartphones are now claiming close to 10 per cent of the UK market.

But how has this segment grown so much?

A number of factors have led to this growth, with cost being arguably the most common reason cited.

With flagship handsets pushing the £1,000 mark and beyond, refurbished devices have become an attractive proposition price-wise, says iSmash founder and MD Julian Shovlin.

“One of the key advantages of refurbished handsets is that they tend to be much cheaper, and this has been a key reason for the increase in consideration,” he says.

iOutlet director Matt Green agrees and says slower innovation from some of the bigger players has contributed too.

“The cost of the latest handsets has risen considerably, especially iPhones,” he says. “People haven’t been as impressed with the latest flagships and aren’t seeing the value in spending the higher prices for them.”

Phoenix Cellular director and co- founder Paul Walters agrees there has been a lack of groundbreaking innovation from the big names. He estimates, meanwhile, that a good-quality used handset is around 35 to 40 per cent cheaper than a new handset.

Counterpoint Research author Peter Richardson believes, though, that the prices of refurbished handsets aren’t actually too cheap themselves – yet that this can also benefit the industry.

“In a sense, refurbished phones are reassuring given the expensive prices they command,” he says. “They’re not that much cheaper than a new product. It gives businesses and consumers comfort that they’re getting a professionally managed, good product.”

As with any growing segment, there is room for further opportunities in the refurbished market.

Richardson says, for example, that there is significant potential for more operators and retailers to cash in. “They can look at offering consumers money to buy their phones as a way of potentially offsetting the cost of a new handset,” he says.

“This benefits the customer, as they can get it cheaper, but businesses too. From a business perspective, they can sell the device twice and generate more value.”

“It can be seen as a positive environmental choice if you recyle a phone or buy refurbished handsets. From a social and environmental perspective this could have some positive implications,” he says.

The growth of SIM-only plans has also paved the way for opportunities in this market, adds Walters.

“There’s so much room for growth and it feels like the average consumer is waking up to the fact that they can split their contracts and be more flexible with airtime contracts,” he says. “The overall package of a used phone works out more cost-effective for them.”

One important aspect in the refurbished market is getting the warranty term right.

Green at iOutlet – which specialises in selling refurbished iPhones and other Apple products, as well as offering device repairs – says that although devices from brands such as Apple often sell themselves, having a sufficient warranty is crucial for customers.

“Warranty is a massive thing and is important to anybody that buys a second-hand device,” says Green.

“Ultimately, we’re selling Apple products and they’re not difficult to sell, given the brand often sells itself. However, as a refurbished seller it’s important to be competitive, especially around warranties.”

Phoenix Cellular, which distributes in the B2B channel, offers varied waranties of between 14 to 30 days and up to 12 months with its premium-packaged GR8 Mobile service.

“We offer these different services as they can be tailor-made to suit the needs of the businesses that we deal with,” says Phoenix co- founder Andrew Dulla.

Meanwhile, Shovlin believes people are persuaded to buy refurbished based on how the proposition is sold to them.

“It comes down to the credibility of the company that is selling the handsets and it is all down to how the proposition is packaged. Customers will be interested in choosing handsets that come attached with good warranties.”

With the UK such an Apple-heavy market and given the revenues that iPhones command, there appears a huge opportunity for more manufacturers and players to join this space.

Richardson expects more of the bigger players to get involved as they identify how much money can be made in this market.

“I believe more will join,” he says. “One of the reasons why Apple is so successful is because of how well it does in the second-hand market.”

Richardson adds: “For players such as Huawei there are opportunities, especially through the P series. Huawei should be thinking about how it can exploit its potential, and the existence of a refurbishing programme will help.”

Apple is one manufacturer that sells a number of refurbished devices on its website – and even offers one-year warranties for its products.

For Phoenix, which sells pre-owned iPhones, Dulla says the market benefits Apple and those selling its phones.

“I feel manufacturers are embracing this, because ultimately every used phone we sell, whether a 5S or 6S, Apple is either gaining or retaining a customer,” he says. “Customers will use the App Store and added services that Apple sells.

“Companies such as Apple can make just as much from its App Store and iTunes services as from the hardware itself.”

As for any sector, there are challenges to overcome in the refurbished handset segment.

Apart from the perception of how reliable these devices are, one challenge relates to the grading standard and testing of pre-owned handsets before they are distributed.

Dulla says the fact that there is no industry-wide grading standard is a hurdle.

“We believe in our grading, but it’s difficult to know how other businesses grade their devices and this can create a false price in the market,” he says.

“There is no universal grading and this presents a challenge.”

Shovlin agrees: “Because it’s not a new handset, there can be variations in the quality of the device and the handset in terms of how it is graded. “Some sellers will have different grading systems; it ultimately comes down to the credibility of the company.”

There are other challenges too, with Green saying that performance in the segment can be seasonal.

In the summer, for instance, he says, “there won’t be a great deal of trade-ins as people will be waiting for the Apple launch. It’s very dictated by release dates and this is the year- on-year cycle within the industry.”

Nevertheless, Richardson says the refurbished market is still young and has plenty of potential.

“It’s a bright future and we’re still at the very early stages of this. It’s also a positive for the industry and consumers, as it provides more choices for people,” he says.

Some feel the market will be dictated by what the big names do in the future.

Green says: “It all depends on what the top of the food chain is trying to do, such as Apple and Samsung with its new models.”

For Green, the prices that these bigger players are selling smartphones for will likely be the main influence on the refurbished market.

“If Apple keeps bringing out £1,000 phones, I don’t expect the iPhone 8 and X’s to sell through as quickly as the 7 and 6’s have. In fact, we might even see iPhone X devices having a third life as they started out at such a high price,” says Green.

He adds that “it certainly feels as if Apple and Samsung are hitting the ceiling with how much it can sell phones for” and expects the refurbished segment to continue growing.

Walters also expects further growth, with opportunities for operators to use this to their advantage.

“I’ve been in the industry since 2013 and I’ve always thought that operators should be using old handsets to build a deal when customers want to either upgrade or get a new connection,” he says.

“It’s a market that is not going away and is only going to get bigger. I expect this industry to outstrip sales of new handsets in terms of growth.” 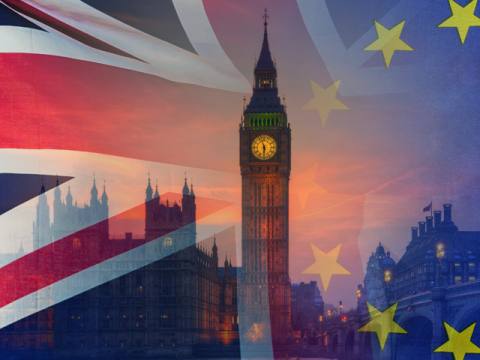 Brexit’s market impact may hinge on hit to confidence in spending
General feeling is the telecoms effect won’t be too big, though there may be consumer spending anxiety
Features - Paul Lipscombe 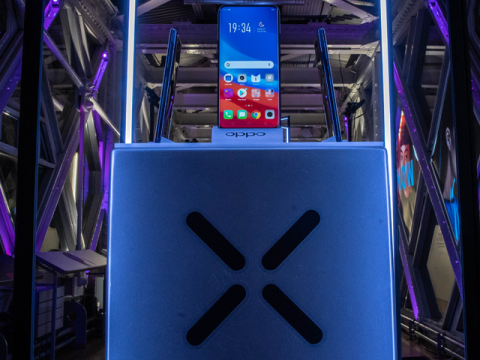 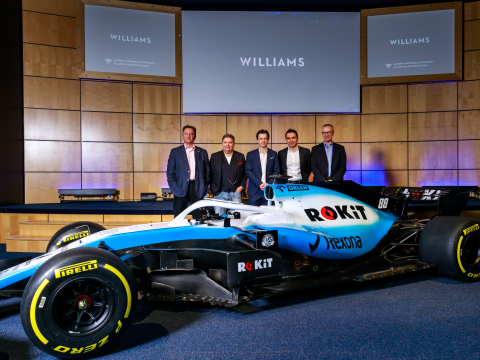 Rokit ready to roll in UK, but does it have the fuel for a fast start?
Vendor will differentiate with features like glasses-free 3D and insurance, but these may be a hard sell
Features - Manny Pham