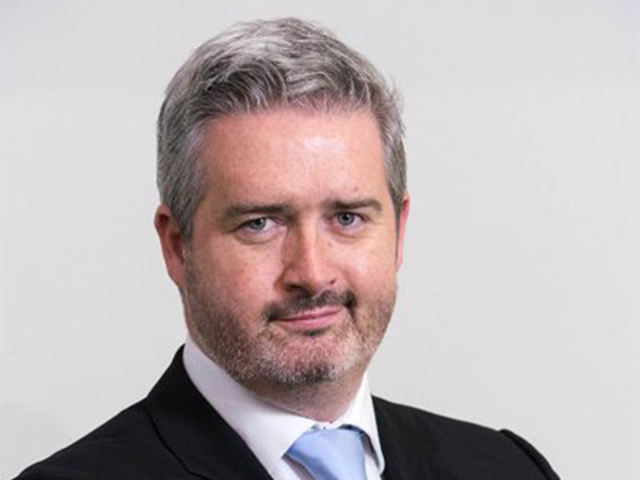 Donovan is tasked with developing the European side of the business

PCS Wireless has announced the appointment of industry veteran Fergal Donovan as its regional president for Europe.

Donovan joins the second hand mobile device distributor from Data Select Group where he was CEO until September last year.

Prior to the four years he spent at Data Select, Donovan has also held positions at Ingram Micro, Brightpoint, Medion and Motorola.

In his new position, Donovan is responsible for the development of PCS Wireless’ European business across regional channel and markets, plus all M&A activities within the region.

PCS Wireless chief strategy officer and head of M&A Bashar Nejdawi said: “Bringing in someone of Fergal’s industry stature and expertise demonstrates our commitment to this important region.

“At a time of rapid change within Europe and massive growth potential in the secondary market, we believe pursuing an aggressive European expansion plan makes perfect sense.”

Commenting on his new role, Donovan said: “PCS’ sustained growth and uncontested leadership of the secondary mobile market in North America are well known. I look forward to leveraging this leadership position to drive growth across Europe.”

PCS Wireless founded in 2001 in New York, where the company is based and began as a wireless device reseller. 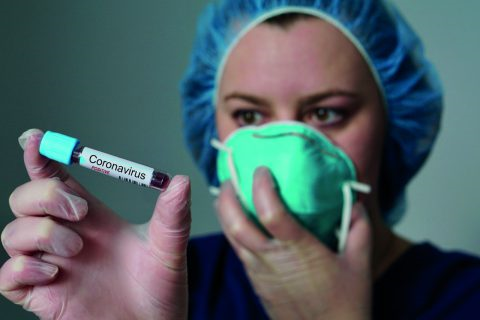