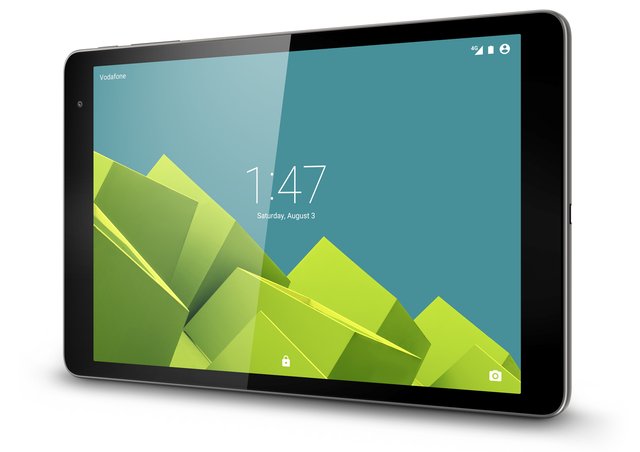 Despite a sleek design and decent battery, this tablet fails to live up to its early promise due to a poor camera, below-average screen performance and underwhelming processor

The Vodafone Smart Tab Prime 6 will seem like an obvious choice if you’re after an affordable tablet with 4G. After all, it only costs £150 to purchase the device on Pay As You Go, and you can choose how much data you want each month after that initial purchase.

Hop onto a Pay Monthly plan and the device can become pretty expensive. Just 1GB of data will cost you £17 per month with a £19 upfront cost. The most expensive option is £31 a month for 8GB of data. This means ownership can skyrocket up to £744 throughout two years if you go Pay Monthly. Pay As You Go is the wisest choice here.

It also feels better built than its retail price suggests, and it packs a good number of features. Closer inspection, however, soon reveals many flaws. There simply aren’t enough redeeming features to outweigh the negatives and you’ll soon wish you’d splashed a little bit extra on a device that does a much better job.

The Smart Tab Prime 6’s major strength is its design. Measuring just 7.99mm and weighing just 406g; it’s a sleek and light device that feels much more expensive than its affordable price suggests. The screen size measures at a massive 9.6inches, giving you plenty of space to view videos, images, eBooks or whatever else you want to use the device for.

A rubber back ensures the device won’t slip out of your hands and rounded corners finish off what is a very well-built tablet.

The rear of the tablet has a 5MP camera, which is pretty standard for a tablet these days. It’s definitely one of the tablet’s weaker points and we doubt you’ll get much use out of it.

Colours and details were passable, but did appear a little off most of the time. HDR mode didn’t do much to improve anything, either, which was a shame. The 2MP front camera is equally as lacklustre and selfie fans won’t be in a hurry to use it.

The Vodafone Smart Tab Prime 6 was ultimately disappointing and where the device’s biggest flaws appeared. Yes, the 9.6-inch screen is massive, but the 1280×800 resolution didn’t really deliver a good enough image quality. Icons, images and text weren’t crisp enough and appeared blurry most of the time.

This becomes really obvious when you view videos and most colours looked really washed out and drab. This proves particularly difficult in bright outdoor settings and you’ll struggle to see what’s on screen.

Performance isn’t that great either. The quad-core 1.2GHz Qualcomm Snapdragon 410 processor was seriously underwhelming. Gamers will want to avoid this tablet. It struggled to even load Hearthstone and crashed before the game managed to boot up the main menu.

This is the first time Hearthstone has ever crashed on us when testing a device, which was surprising considering it’s not a particularly intensive 2D game. Other 2D games like Crossy Road and Words With Friends managed to boot up and run without crashing, even though there were some noticeable moments of stutter. We tried to open up more processor intense games like Real Racing 2 and Galaxy on Fire 2 , but the tablet crashed within seconds.

Move outside of gaming and the processor is still quite noticeably sluggish. Sites like Buzzfeed, which are crammed with images and videos, were excruciatingly slow to load up and suffered from noticeable lag throughout our browsing experience.

There is a decent amount of internal storage at 16GB and it also supports 32GB of external storage through microSD cards, which is expected from a tablet at this price.

Android Lollipop 5.0, Google’s latest Android operating system, already comes installed out of the box and gives the tablet quite a slick-looking skin. Despite our early criticisms about performance, navigating through the tablet is actually quite a simple and straightforward task.

Bloatware is limited to a select few Vodafone apps, the most useful of which being the Vodafone Net Perform app. This lets you monitor how much data you’re using and test network speeds. So you can make sure you’re not overusing data or see how strong the network in your area really is. My Vodafone will also let you monitor how many minutes, texts or data you’ve used if you’re on a Pay Monthly contract or your remaining credit if you’re a Pay As You Go customer.

Battery life is quite decent. A 4,600mAh battery gives the device plenty of usage time and we never struggled to get a day’s usage out of the device through moderate usage. Those on long journeys will find little to complain about in the battery life department.

Yes, the Vodafone Smart Tab Prime 6 is one of the most affordable 4G devices on the market, but we’d recommend spending a little bit extra on a device that has better software and performance if you can. The screen quality isn’t that great on this device and videos, images and icons noticeably lacked the crisp quality that similarly priced devices have. Performance didn’t impress either and games such as Hearthstone, which aren’t that processor-intense, crashed within seconds of opening. The tablet does feel a lot more expensive than the cheap price tag suggests and the battery life will suit long-haul travellers. These positives, unfortunately, aren’t enough to redeem what is quite an average tablet. 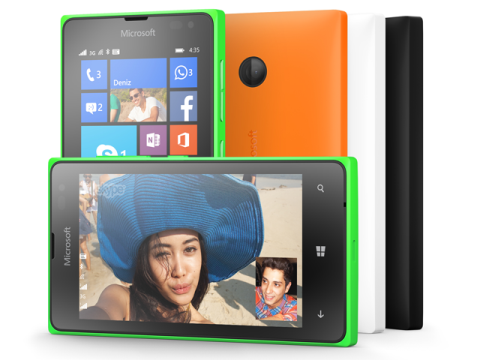 Microsoft Lumia 435
Microsoftâ€™s cheapest handset to date costs a mere forty quid in some UK retailers. Does it have what it takes to surprise us, or will the price reflect its performance?
Device Review - Mobile News

Mystery Shopper: Metrocentre
Mystery Shopper travels abroad a lot, especially in Europe, the US and China. He wants a SIM-only deal that comes with some kind of roaming package. What can our retailers offer him?
Device Review - Mobile News 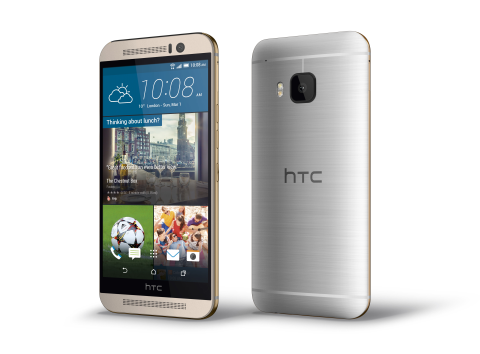 Mystery Caller: HTC phone for under £30pm
Mystery Caller has always used phones made by HTC and is looking to get himself a new device. He wants it on a monthly deal for under Â£30 â€“ what phones will the sales staff offer him and who can come up with the best deal?
Device Review - Mobile News

Mystery Shopper: Shepherd’s Bush
Mystery Shopper is looking for a cheap-as-chips 4G smartphone, but doesn’t know whether to get it prepay or on pay monthly.  What will our sales staff recommend?
Device Review - Mobile News