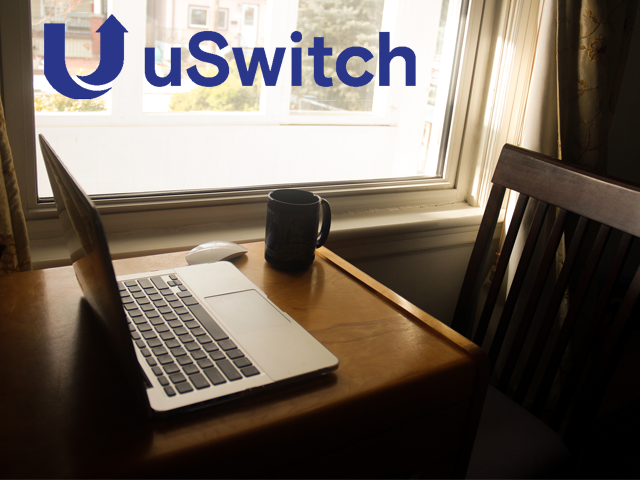 UK employees are being put off working from home because of poor broadband speeds and cellular coverage.

According to new research from uSwitch.com, a quarter of employees experienced problems with their service and nearly half of those (46pc) didn’t want to work from home again after encountering severe problems.

Throughout 2016 43 per cent of employees in the UK worked from home at least once with that figure rising to 55 per cent amongst 18 to 34 year olds but nearly half of those felt that they could not work from home again.

uSwitch.com broadband expert Ewan Taylor-Gibson said: “Flexible working is more popular than ever and it’s a fact that employees who can influence their work environment have better overall job satisfaction.

“Home workers plagued by patchy mobile signal might look to an alternative mobile provider that can provide a better reception in their area to avoid ongoing problems.

“Before committing to remote working, employees should make sure their home office is ready for use”.

Galaxy S8 a “game-changer” that will return Samsung to leadership
Analysts heap praise on new devices that will help reverse fortunes following Note7 controversy Samsung will regain its leadership position from Apple with the Galaxy S8 smartphone, with the flagship product proving to be a “game-changer” for the manufacturer. That is the resounding verdict of analysts who were in London on March 29 to see
Analysis - Paul Withers 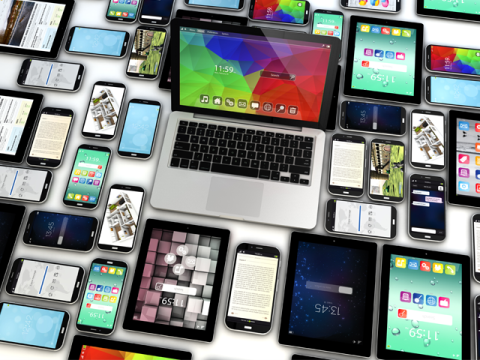