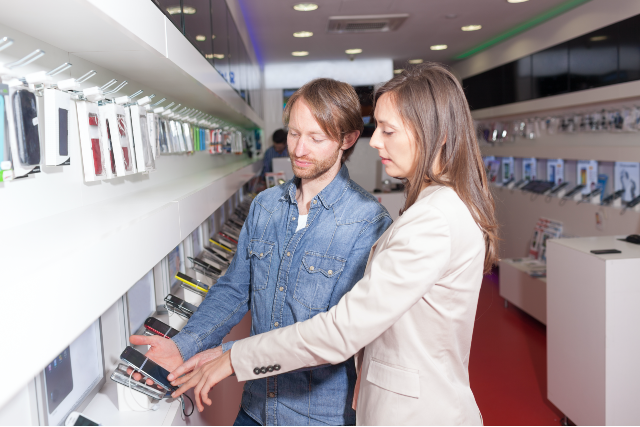 The study revealed that mobile financing is confusing UK consumers

Research carried out by Trustonic has revealed that a third of UK consumers would consider purchasing a more expensive device if finance was available.

It comes as the study revealed that mobile phone financing is causing confusion for consumers in the UK.

The study which polled 1,000 UK adults also found that 27 per cent of respondents said they had taken device financing as part of an operator package.

Although an additional 36 per cent of consumers are contracts for their tariff, unaware that these plans are also a finance agreement.

Just under a third (32pc) said they own their device outright and had a SIM-only tariff.

“There is clearly an appetite amongst consumers to have the highest spec mobile devices and they are willing to take financing deals to obtain them.

“The fact is, increasingly customers are turning away from traditional mobile contracts as new competitors offer more attractive financing deals.”

Price says that operators need to be more competitive when offering financing deals in order to remain relevant.

The research also found that nearly two in five (37pc) of UK consumers would consider spreading the cost of a mobile phone if the option was given to them at the point of purchase.

CCS Insight chief analyst and CMO Ben Wood added: “The mobile phone industry has been built on financing expensive phones and making the cost more affordable and manageable for consumers.

“Success depends on having a robust platform to manage the process in a customer friendly way.” 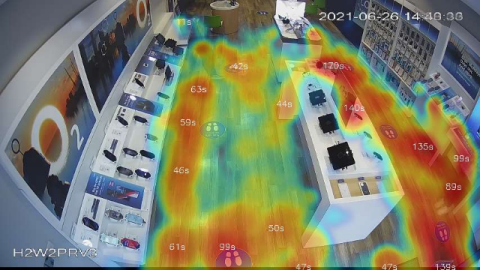 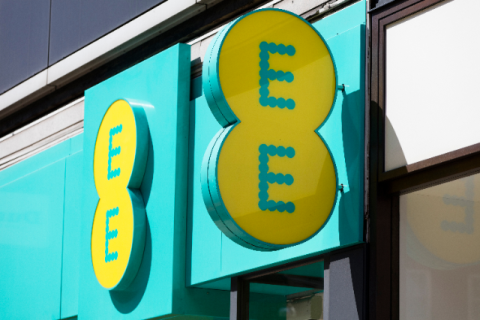 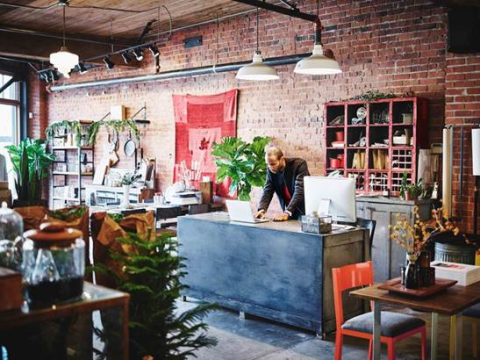