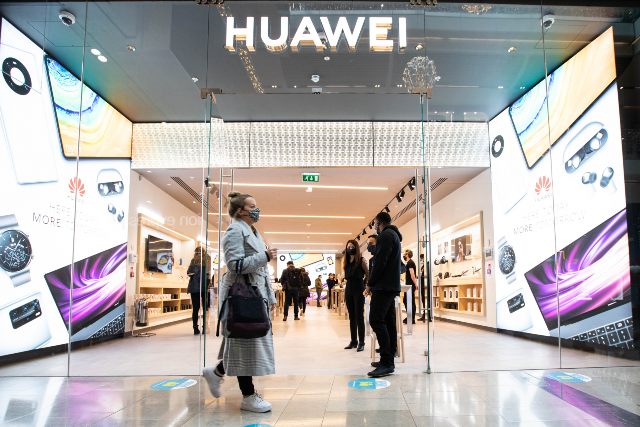 Huawei has opened its first ever retail store in UK, despite what it has been a challenging year for the smartphone vendor.

The first retail location has been opened in Westfield Stratford City, in the east of London.

This location is the first of three long-term leases planned for various locations across the UK for Huawei.

Huawei’s stores will feature its range of products, from smartphones to wearables, plus PC and tablets.

Up to 15 new jobs will be provided by the new store and will act as a key support hub to Huawei’s customers.

That is despite the vendor facing increased US restrictions, which has seen Huawei lose its use of Google services, plus access to chipset components.

The UK government has also ordered telco’s to remove all Huawei equipment from its 5G networks by 2027.

Zhang said: “We’ve seen great success with the Huawei online store, and are looking forward to further supporting our millions of UK customers with a physical store in one of the UK’s largest shopping centres, Westfield Stratford City.

“The UK is a hugely important market for us, and we’re pleased to be able to offer customers the opportunity to pick up new technology in-store.”

The new store is not the first that Huawei has opened in Europe, with the vendor opening a flagship store in Madrid in July last year.

Since then Huawei has also opened stores in Barcelona and Paris earlier this year.

Customers will also be able to receive product training and technical support from staff in the new London store.

Huawei Technologies director Sir Andrew Cahn added: “2020 has been a difficult year for all of us, not least the UK high street. Huawei has faced its own challenges in the UK, but we remain as committed as ever to serving the UK market and in particular our legions of customers who enjoy our retail products.” 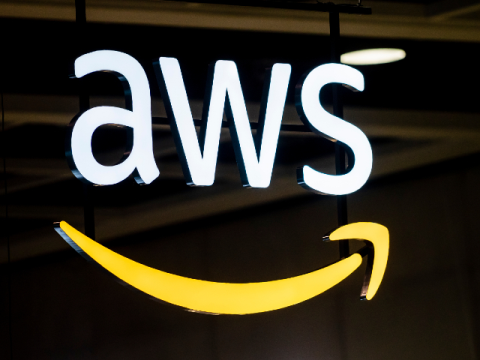 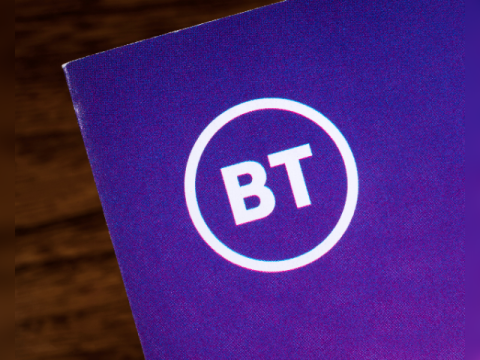