BT revenue was down three per cent for the first half

BT Group has pushed forward its plans to save £2bn from annual costs after achieving the £1bn target 18 months early.

The telco revealed the plans in its recent financial results for the half year to September 30 2021, as the company also confirmed it will pay a dividend to shareholders again.

BT has now set a target to save £2bn to be completed by FY24 (year to end March 2024), rather than the original target slated for FY25.

BT CEO Philip Jansen has praised the work of the company and says the results “demonstrate an acceleration of pace in the transformation of BT”.

The company posted revenue of £10.3bn during the first half, which was down three per cent year-on-year.

Meanwhile there was a five per cent decline in BT’s profit before tax for the first half to £1bn, as revenue declined in BT’s enterprise and global business, remaining flat in consumer.

However these losses were offset by a strong performance from Openreach, with BT rolling out full fibre broadband to almost six million premises, as the telco seeks to hit 25 million premises by 2026.

“We have hit our £1bn cost savings target 18 months early, which allows us to bring forward our FY25 target for £2bn of savings to FY24,” said Jansen.

“BT is on track and with results in-line with our expectations, we are today confirming our financial outlook for FY22 and FY23. Looking further out, as we pass the peak of our fibre build and move towards an all-fibre, all-IP network, we expect a reduction in capex of at least £1bn and lower operating costs of £500m.”

BT’s 5G coverage also spans 40 per cent of the country, added Jansen, while the company has over 5.2 million 5G ready customers. 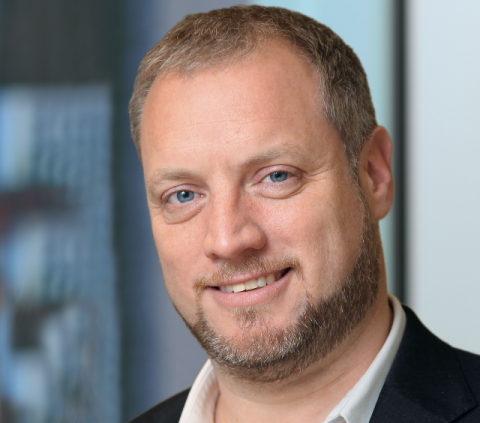 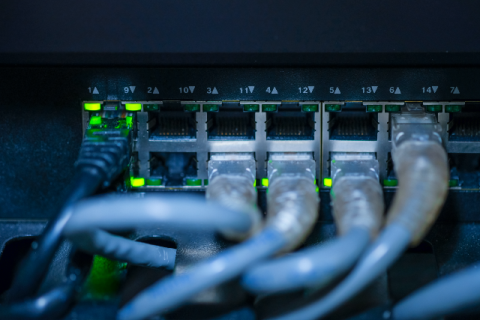