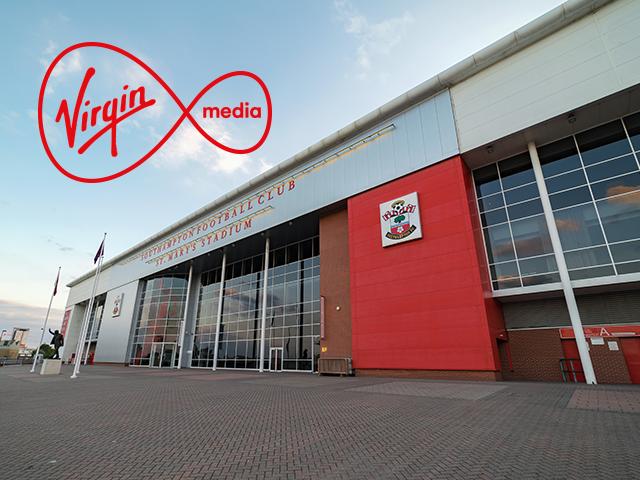 The agreement lasts until the end of the 2021/22 season

Virgin Media has announced that it has renewed its sponsorship of Southampton Football Club until the end of the 2012/22 season, marking more than have a decade of partnership between the two partners. Virgin Media has sponsored Southampton since the 2016/17 season.

From next season, Virgin Media will be the sleeve sponsor of the first team, under-18s and under-23s.

Virgin Media will also become the first ever shirt sponsor of Southampton Women’s team as part of an extension to the sponsorship.

Virgin Media executive director of sales and marketing Chris Collinson said: “By extending our sponsorship of Southampton Football Club, we’re continuing our incredible partnership with the Saints and building on the great work over the past three years.

“We’re really excited about the new deal with the inclusion of the under-18 and 23 men’s sides as well as becoming the first ever sponsor of Southampton’s hugely impressive women’s team. The squad is going from strength to strength and we can’t wait to support this team of inspiring female footballers.”

Southampton FC’s commercial director David Thomas said: “Over the past three years Virgin Media have consistently demonstrated a desire to challenge the conventions of traditional sports sponsorship by supporting our first team and rewarding our fans in new, exciting and innovative ways. As such, they are true partners of the club and we’re delighted to be extending our relationship for a further three years and expanding their support with more of our teams.”

As part of the sponsorship, Virgin Media will offer Southampton supporters money-can’t-buy experiences, exclusive behind-the-scenes content, and fan competitions as part of its “Super Saints Campaign”.

“We’ve been blown away by the passion of Southampton supporters,” Collinson said. “Our recently launched Super Saints campaign will continue to be a cornerstone of our sponsorship as we rightly reward fans for their continued dedication and support.” 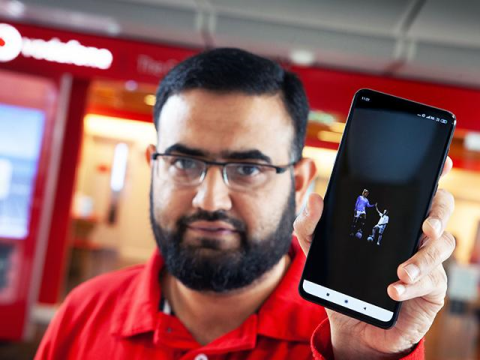 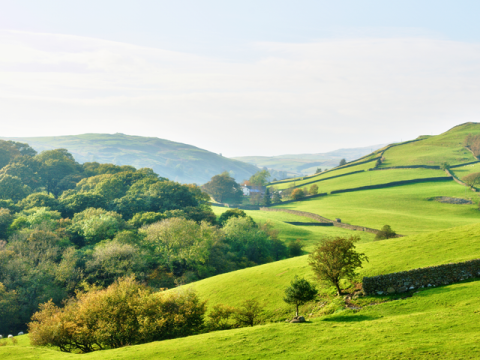 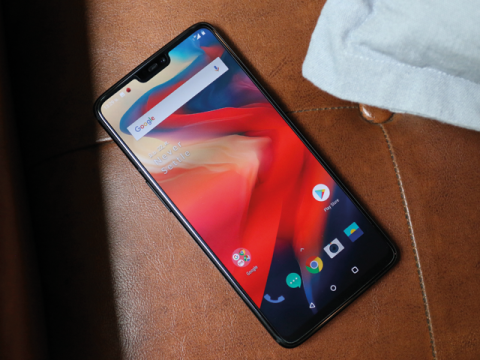