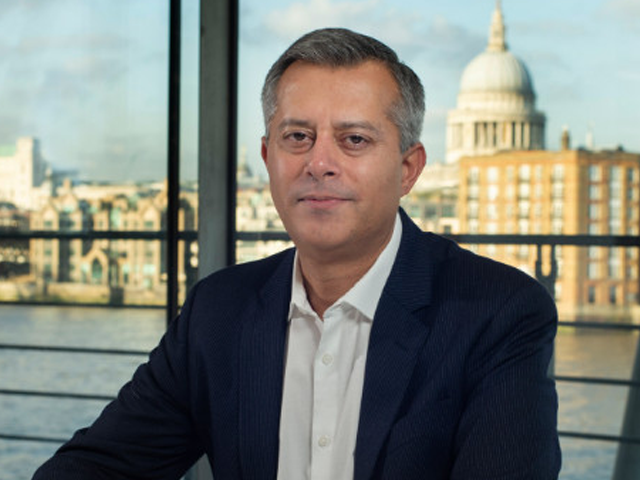 Next year’s Ofcom spectrum auction will not be sufficient alone for the UK to reach a target of 95 per cent geographical mobile coverage by 2022 set by the government, according to a senior officer at the regulator.

Speaking to the Scottish Parliament’s Rural Economy and Connectivity Committee, Ofcom CTO Mansoor Hanif said the problem of parts of the UK not having any signal at all was “really hard to solve” and creative solutions are needed.

The auction will be for spectrum in the 700MHz and 3.6-3.8GHz bands, some of which can be used for 5G. Meeting the 95 per cent coverage target would be expected to boost UK GDP by £75 billion.

Hanif said: “I think we are very clear that we are not going to get to the 95 per cent. The reality is it is improving, but clearly not fast enough and demands are increasing.”

He added that towers were not an ideal solution to the problem, as they would have to be installed in national parks and places of natural beauty.

Instead, he called for innovative solutions, saying: “I don’t really think anyone wants to build thousands of ugly towers in national parks. If there are smarter ways to achieve that [coverage] through innovation then I think we should be looking at that.”

Ofcom recently reduced the geographical targets for coverage in Scotland from 76 to 74 per cent by next year, and in England and Northern Ireland from 92 to 90 per cent.

Rural Economy and Connectivity Committee member Stewart Stevenson criticised the decision to reduce the targets, saying: “I would say that we should have no improvements in telephony services in cities of any kind, including 5G, until we get decent rural coverage.” 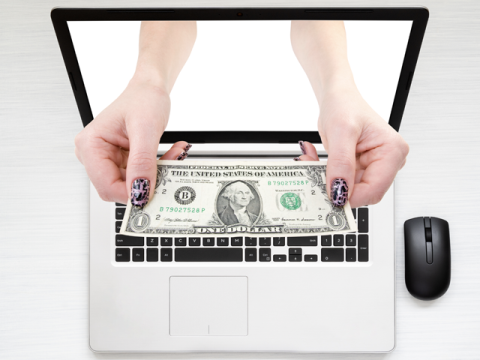 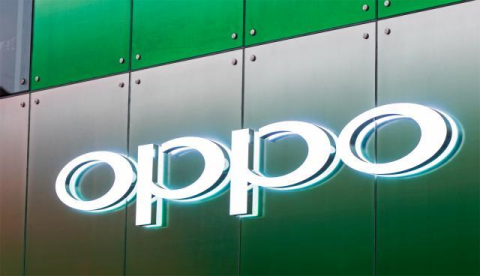 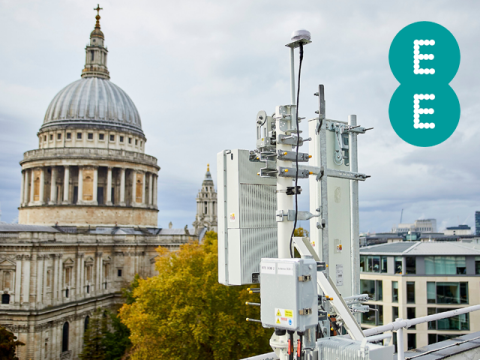 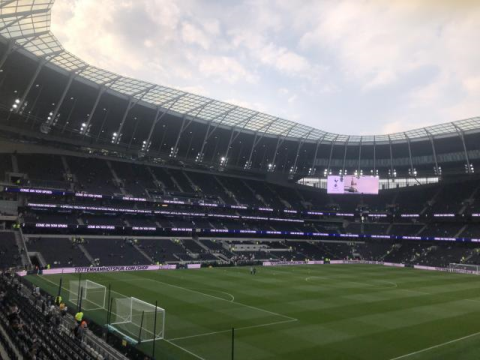