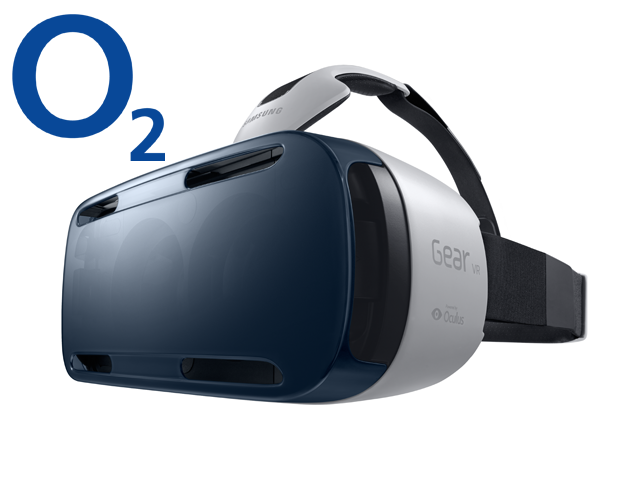 Customers and fans can face off against the England Rugby team, explore an O2 Academy venue and star at a sold out show. A third experience showcasing huge moments in The O2 will be released after. The VR experiences will also be available on match days at Twickenham.

Users will be able to download the experiences later this year. Compatible VR headsets include the HTC Vive, Oculus Rift and Samsung Gear VR.

O2 head of sponsorship Gareth Griffiths said: “We believe in live, and using the latest VR technology we can showcase our live experiences to O2 customers in our stores across the country.

“Through a combination of world first CGI characters and unique interactive gameplay, each experience has been designed to give the user unprecedented access to O2 Academy venues, The O2 and our relationship with the England Rugby team”. 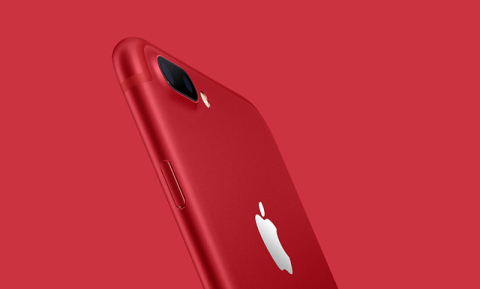 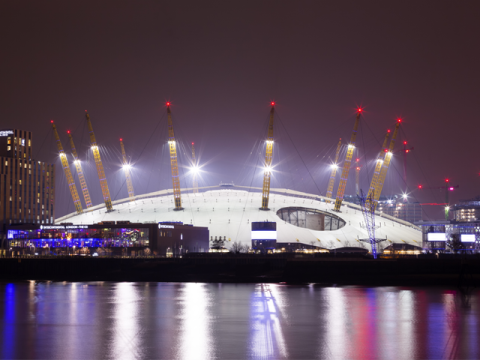