EE and Three stocking red edition iPhone 7 and 7 Plus 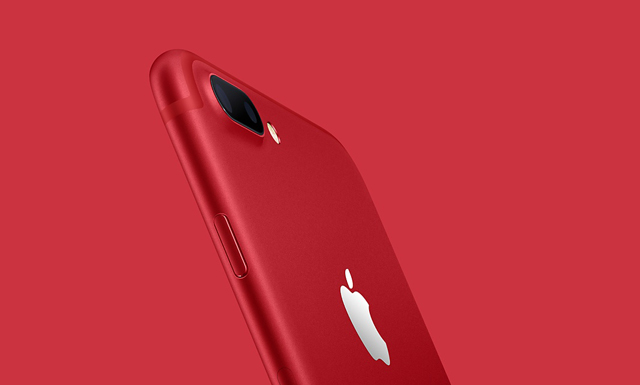 UK operators EE and Three will be stocking the special edition red iPhone 7 and 7 Plus with pre-orders open this Friday (March 24).

Contract plans have yet to be confirmed by either operators, Three will be stocking the devices in select stores. The iPhone 7 and 7 Plus red special edition will be available in 128GB and 256GB models starting at £699.

Brazil, Chile, Colombia, India, Turkey and other countries will follow in April.

A confirmed release date is yet to be confirmed, it will also be available from Apple. This is the first time Apple has released a mobile device in red. The special edition iPhone 7 and 7 Plus is in recognition of Apple’s 10 year partnership with AIDS charity (RED).

The iPhone SE will receive a memory upgrade with 32GB and 128GB options to phase out the initial 16GB and 64GB models. Pre-order open on March 24 with starting price to remain at £379 for the range.

Apple CEO Tim Cook said: “Since we began working with (RED) 10 years ago, our customers have made a significant impact in fighting the spread of AIDS through the purchase of our products, from the original iPod nano RED Special Edition all the way to today’s lineup of Beats products and accessories for iPhone, iPad and Apple Watch. 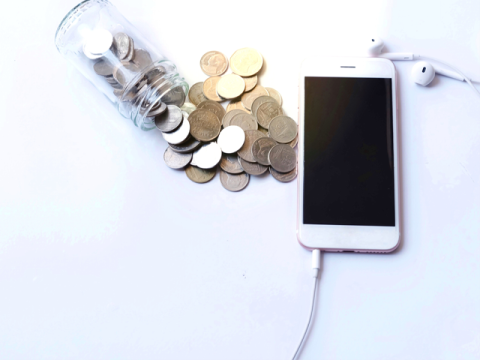 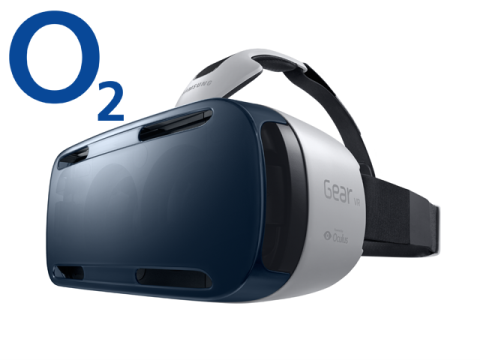