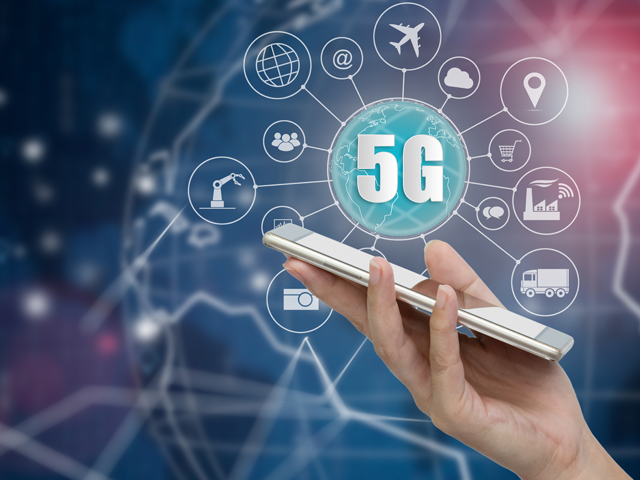 Nearly two billion 5G-enabled smartphones are anticipated to be shipped globally between 2019 and 2023 according to Canalys figures.

The estimates were revealed at The Mobile World Congress Shanghai, with vendors predicted to ship 1.9 billion 5G handsets.

During this period 800 million 5G shipments are expected in 2023 alone, which will account for over half of all smartphone shipments (51.4pc).

Greater China will
account for 34pc of 5G smartphone shipments in 2023, followed by
North America (18.8pc) and Asia Pacific (17.4pc).
By next year Canalys
expects that 17.5 pc of smartphones shipped in China will be 5G
compatible, a number that rockets to 62.7pc by 2023.

“China is also home
to many major 5G equipment suppliers and smartphone vendors, which
will be responsible for an aggressive marketing push over the next
few years.”

In the UK, Chinese manufacturers Oppo and OnePlus have launched 5G smartphones so far this year, with Huawei and Xiaomi expected to follow suit.

Peng, does however, warn that there is still a long way to go with the deployment of 5G.

“But mass-market
adoption of 5G smartphones does not necessarily mean a successful 5G
deployment.

“Full 5G deployment
will take much longer, and be much more complex than the previous
network generation, in order to realise the benefits of 5G beyond
eMBB (enhanced Mobile Broadband).”

Huawei founder not phased by Trump’s relaxation of ban
US president Donald Trump surprised the world when he reversed the ban on Huawei over the weekend Huawei founder Ren Zhengfei said the US relaxing its ban on the Chinese vendor will not have “much impact” on business as Huawei has already adjusted to American hostility. This was according to a report from the Financial
Manufacturers - Manny Pham 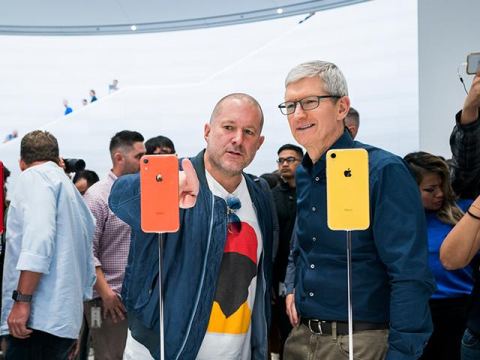